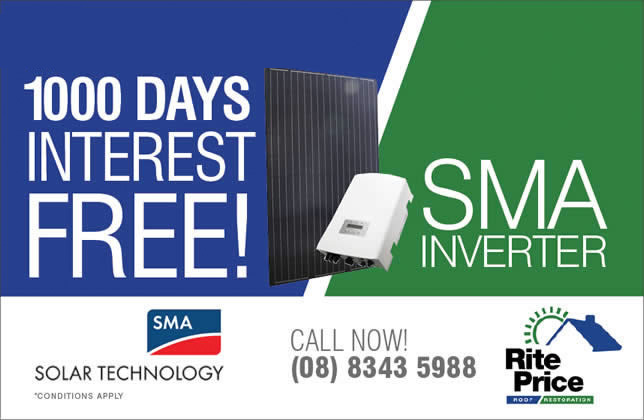 Get A Free Quote

The POWERSTORE unit allows excess electricity generated by our solar system to be stored and used in your home rather than wasting it by sending it back to the grid.

The POWERSTORE is a maintenance free system that can be retro fitted to an existing solar photovoltaic array or alternatively be installed with new solar panels to provide expansion packs available(optional extra).

LG Chem is a Global Leader in Lithium Ion Battery Technology providing hundreds of thousands of batteries for a variety of applications including hybrid electric vehicles, electric vehicles and home energy storage.

Electricity produced during the day is used by the home with ‘excess’ electricity channelled into the battery storage unit which is them stored for use later when the sun isn’t shinning.

What makes a Tier 1 solar panel

The pyramid below, by pike research, lays out its version how it differentiates the 3 tier rankings of solar panels manufacturers from one another.

The organizations and research firms may have different methods for determining the tier ranking of a solar panel manufacturer, but they are all roughly in the same ballpark as pike’s.

According to pike, Tier 1 manufacturers represent only a small slice(2%) of the total number of manufacturers on the market, but a number of factors set them clearly apart from their competitors.

-First of all, they are vertically integrated, meaning that they don’t simply assemble solar panels using other companies products, they manufacture their own panels from ground up. This means that they control the production process for everything from the silicon cells to the modules frames and ultimately panel assembly.

-Tier 1 installers invest heavily in research and development (R&D) and continually innovate in order to improve their products and processes.

-Tier 1 installers also use highly automated manufacturing techniques that are conducive to a standard level of quality, while (in many cases) saving money on manufacturing costs at the same time.

-Finally, at least 5 years’ history producing solar panels is the other criterion for being considered Tier 1 for Pike Research. Having been around for at least this amount of time in what is a relatively young industry is testament to a company’s commitment to its own longevity as well as to its customers, and is indicative of the likelihood that that company will be around in 20 plus years’ time to service its warranties.

Manufacturers ranked as Tier 2 are the ‘middle ground’ between Tier1 and Tier3, comprising about 8 percent of the market. Although they have been producing panels for longer than Tier3 manufacturers (2-5 years), they still invest relatively little money in R&D compared to Tier3 manufacturers.

Robotic automation does not always play a major role in their panel production lines. Many Tier 2 manufacturers doubtless have Tier 3 aspirations, but may not have the wherewithal or experience to yet make the cut.

Tier 3 manufacturers comprise the bulk of the market (90%), according to Pike Research, but have the least experience. Their operations are limited to assembling panels using components manufactured by other companies(i.e. no R&D operations of their own), and their production processes are highly reliant on manual labour.

With solar panel manufacturers across the globe facing hard times due to a massive glut of stock, it is not unreasonable to think that many of these companies will not be around in the next few years as the industry consolidates.